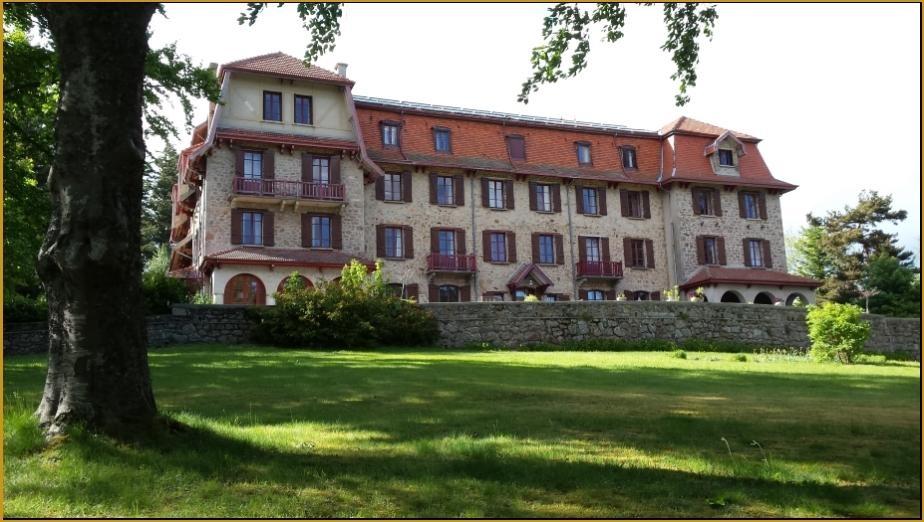 La Vie Tara is a former monastery on the edge of the idyllic pilgrim village of Lalouvesc, on a beautiful terrain of two acres in the middle of the green Ardèche (South of France) at an altitude of 1,080 meters and has come into our heart from the very first moment.  The moment we saw this place it settled itself in our hearts, just like what happens to most people who visit this wonderful healing place.

The monastery is located on top of an active Ley line that runs through the chapel of the former monastery and is connected via this Ley line to other power spots in the region. The region (and the village itself) has been known for miraculous healings and appearances since ancient times and yes, it is not surprising that we are here for our ET-Retraites to take place.

The veil in this region is very thin as a result of which the starry sky is very bright and has a great attraction for astronomers and astrologers as well as our extraterrestrial friends.

La Vie Tara has been a shelter for young people seeking healing and rest from the northern areas of France.
Because of the particularly clean air here and the extraordinary healings that took place here, thousands of people came here on pilgrimage to Lalouvesc every year in the past.

As the influence of the church declined, so did the mass of pilgrimage, despite the fact that the healing energy fields are still strongly noticeable.
At this time, many people are looking again for such natural power spots and it is not surprising that the municipality of Lalouvesc is determined to put the village back into the spotlight of what it owes its fame to ... healing.
And with a particular focus on the new generations of young people.

When we first came here we did not know anything about this background of La Vie Tara and Lalouvesc, but as soon as we entered the estate and the monastery arose from behind the hill we knew that we were at home here.

And now, 5 years (2018) later, the time has come ... we are going to live there permanently.
After a beautiful intense vision of Ezrael passed on to Philip in the fall of 2017, it became clear that it was time to expand Beyond Medicine into an international center, a 'safe haven' with special attention for the new generations on Earth as well as for new generations from beyond because they are the bridge builders for open contact with other worlds and they need a foundation to build this new Earth on. In a split second a complete vision was passed on and it became clear why Jacqueline and I have always known this, but never understood what it was all about.
In a flash La Vie Tara passed by and the image was complete.

In short, in the autumn of 2018 we will be moving from the Netherlands to France, to La Vie Tara, Lalouvesc.
La Vie Tara, just like the village of Lalouvesc, goes back to its essence and at the same time moves forward in its development.

In the coming years La Vie Tara will transform into a healing centre. A place where healing sessions are offered as well as training, education and retreats relating to the various doctrines of healing.
And with a special focus on the younger generations.

Of course we offer our own co-operation with the extraterrestrials in the form of ET-Healing, an international training course for ET-Healing Practitioner and the highly transformative (pathfinder) retreats with the Reconnection, ET-Healing, Stargate Meditations and extraterrestrial contacts.

And we're not alone ... after the announcement of our plans, things that Ezrael had already announced came about as a matter of course. Several people felt drawn to what was unfolding here and the first form of cooperation and community is a fact. In the future, the name of La Vie Tara will be transformed into a name that is completely in line with what we are heading for ... Maison de Terre Neuve ... A house and a home on the New Earth. 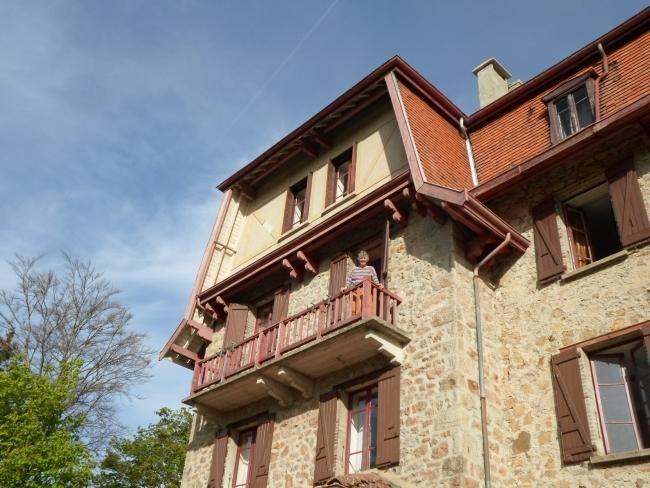 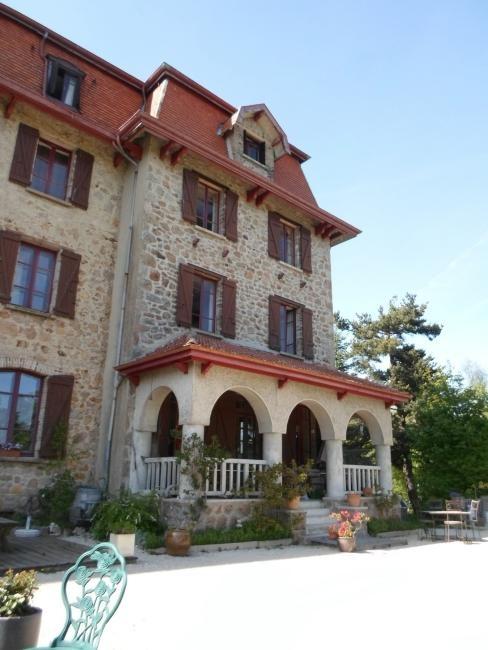 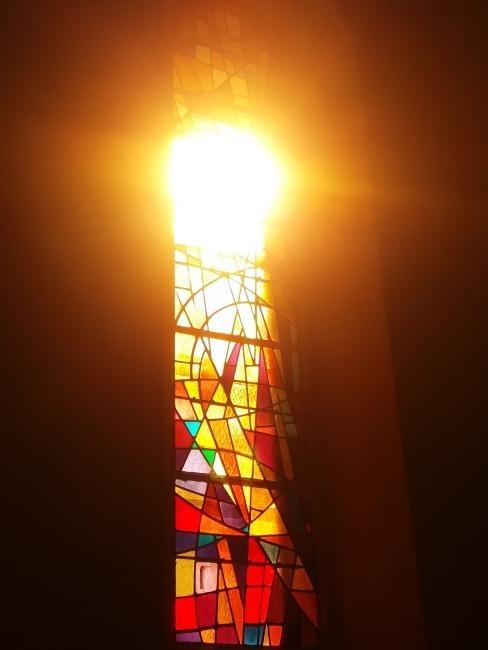 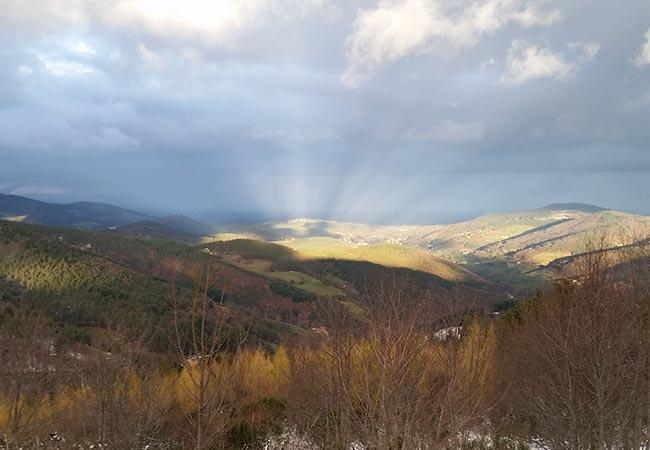 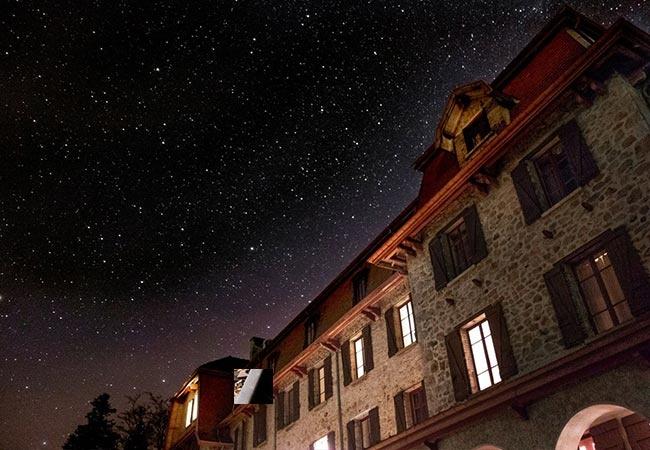 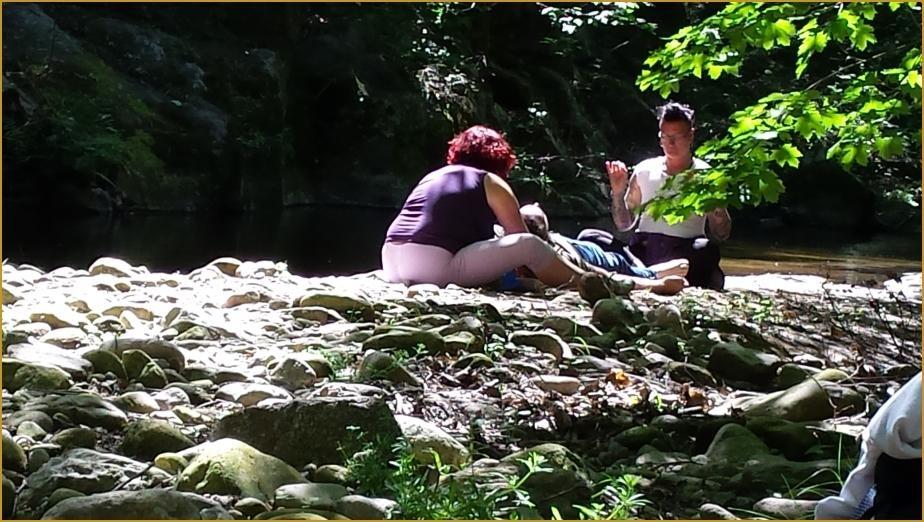 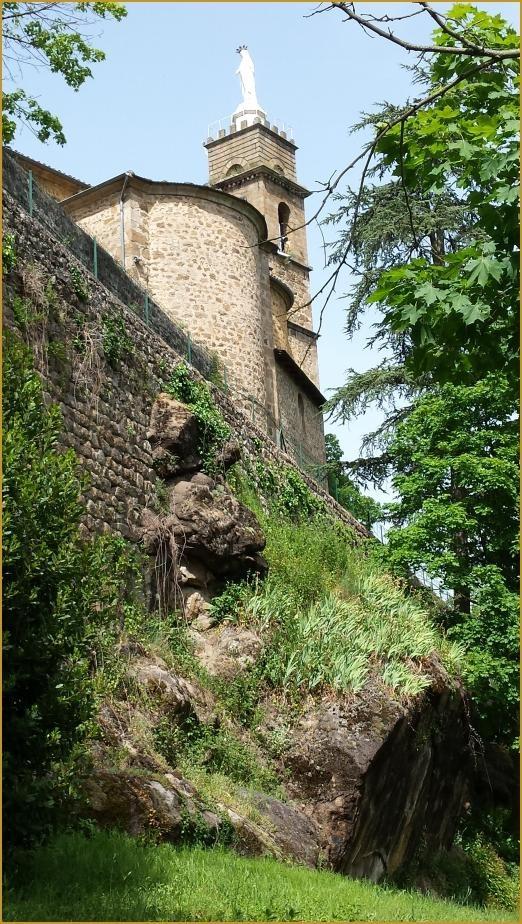