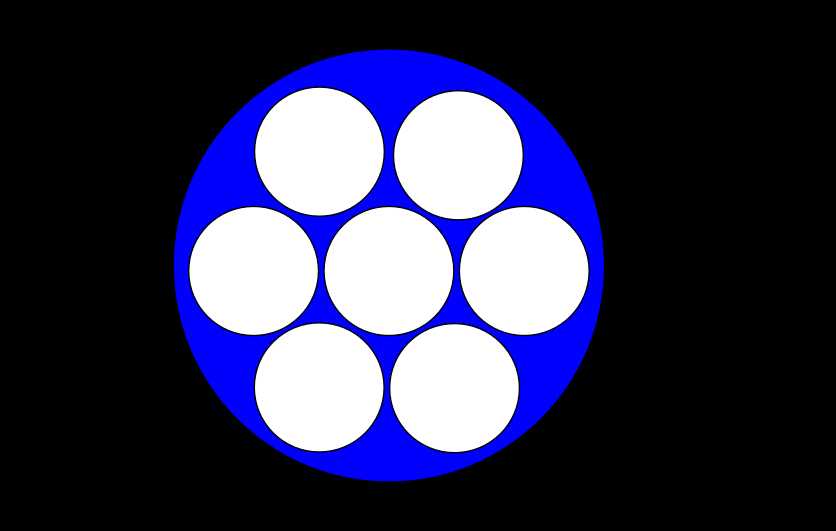 A civilization that has been interacting with your society is that of the Pleiadians.
They are very much like you – in other words, humanoid beings, primarily because many of you are from the same offshoots.
They are literally your brothers, sisters, and cousins, and you are now rejoining many of them literally rejoining members of your family.
The Pleiadians, along with the Orions, are offshoots from an earlier system called Lyra, these having split from Lyra long ago as you count physical time.
They formed into polarity systems, Orion exploring the negative existence, and the Pleiadians the positive.

Q: What is the relationship between Orion, the energies of Orion, and our present transitional Earth?

Exploration of the blending of the polarities, positive and negative so as to form in some factions a feed-back system to original Orion systems experiencing negativity and suppression, so that they could also blend.
So that there can be, in round about ways, so to speak, re-blending, re-identification with original systems, original families, now to be found in Pleiades and to form reconnections after balancing, after transformation.

Q: Are we all going to meet?
B: You have already begun to meet.

Q: So that asteroid belt near Mars...
B: Yes, Maldek. Self-destructed.

The other significant group that we will mention are the Pleiadians.
Their symbols were also at times birds or winged figures. They also used the symbol of the seven stars.
Physically, and again we must generalize, they were similar in skin, hair and eye color to the Lyrans but much smaller.
So, for instance, a typical Pleiadian woman would look very much like this channel in size.
Now the Pleiadians had a very, very deep love of mankind.
It would take too much time to explain why, but genetically they are connected to you, so often throughout history they have been drawn back to Earth in order to help humans.
Not only do they have a genetic connection but they also have an emotional connection. They always tried to nurture and protect you like a mother.

At times in your history there has been release of information that could finally give you the truth about your heritage.
One of these examples is in the Sumerian clay tablets. They were discovered and some were deciphered but unfortunately a lot of the information has been withheld.
So those who guard Machu Picchu are very committed to never letting the records out until mankind is ready to accept those truths.

Throughout time, it has been mostly the Pleiadians who have come and checked to make sure the records are secure, for the Pleiadians truly await the day when humankind accepts its galactic heritage.
But since they cannot directly interfere, they can simply help to guard the records.
Pleiadians and the ancient Incans have a very, very strong connection.
All over your planet there are storehouses of these ancient records so that your history will never be forgotten.
And some of the extraterrestrial groups have been very instrumental in helping to preserve that information.

Of all the civilizations that are in contact with our planet, the Pleiadians are the most strongly represented.
Several channelers have been channeling reliable information for decades and some of them can be found in the Library for Human-ET.