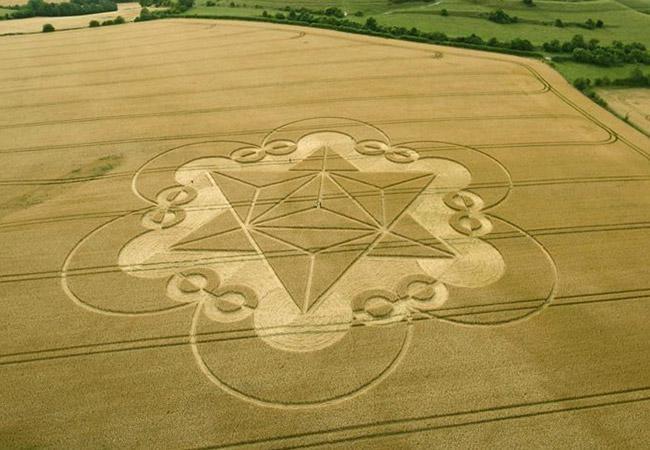 A sweet lady who had been in my practice a year ago, was lying on the treatment table for a session.
And the team directed me instantly to her throat chakra, there was such a pressure, they showed me a pressure cooker, and the pressure had to be taken off, which is what happened.

They mention that underneath there is enormous frustration here, because she feels she cannot be on the earth as a full human being.
The team mentions further that her system indicates she is so fed up with it now because people should just take her as she is.

She laughs and acknowledges that, and that she no longer goes to anniversaries, because it takes her so much energy to be with people who don't understand whatever she says or does.
Throughout her life she has tried to reach people through love, but she is constantly being hurt. And so she withdrew.

Immediately the team indicates that this love has not been in vain, she has sown, sown and sown.
But now it's time to receive for herself, starting with allowing the unconditional love of her star family.

So she can become whole again and be healed.
She is told that during her travels she has already "picked up" several parts of herself and literally became more whole in doing so.

She relaxes and completely opens up after hearing this message from my ET-Guide Joël, while the team is energizing the area around the heart and throat.
And then the team shows me England. Yes, she has lived there, she says.

The team tells me it's time to go back to England once more, to the crop circle area, to collect some more parts again.
And she gets really enthusiastic about the idea.
It starts to tickle, and my team shows me that Janet Ossebaard is once again travelling to the crop circles this year, with a small group.

She is becoming more and more enthusiastic, and so am I, because I feel, without them ever having seen each other, I somehow know that she and Janet Ossebaard will be having such a wonderful connection.
I feel they have the same kind of humour and together they will be having a very special time.

A few days after the ET-Healing session I received the following e-mail from her ...

"Hello sweetheart, I would like to give you an update.
On the campsite I regularly saw myself in the mirror; and then I was shocked by my lifeless face.
Eyes in which there was no more sparkle.

Now I wake up in the morning and think, "What a beautifull start of the day!"
I am so enormous grateful.

I have a future again and I feel the ticklers again, because I am going on another adventure.
This morning I stood up and felt so satisfied.
Then I looked carefully into my eyes and what do you think?  Life is back!!

I feel powerful again with a calm balance.
The trip to England is already booked.
I will travel to England with Janet Ossebaard a few days upfront so we have some extra time together on the journey.